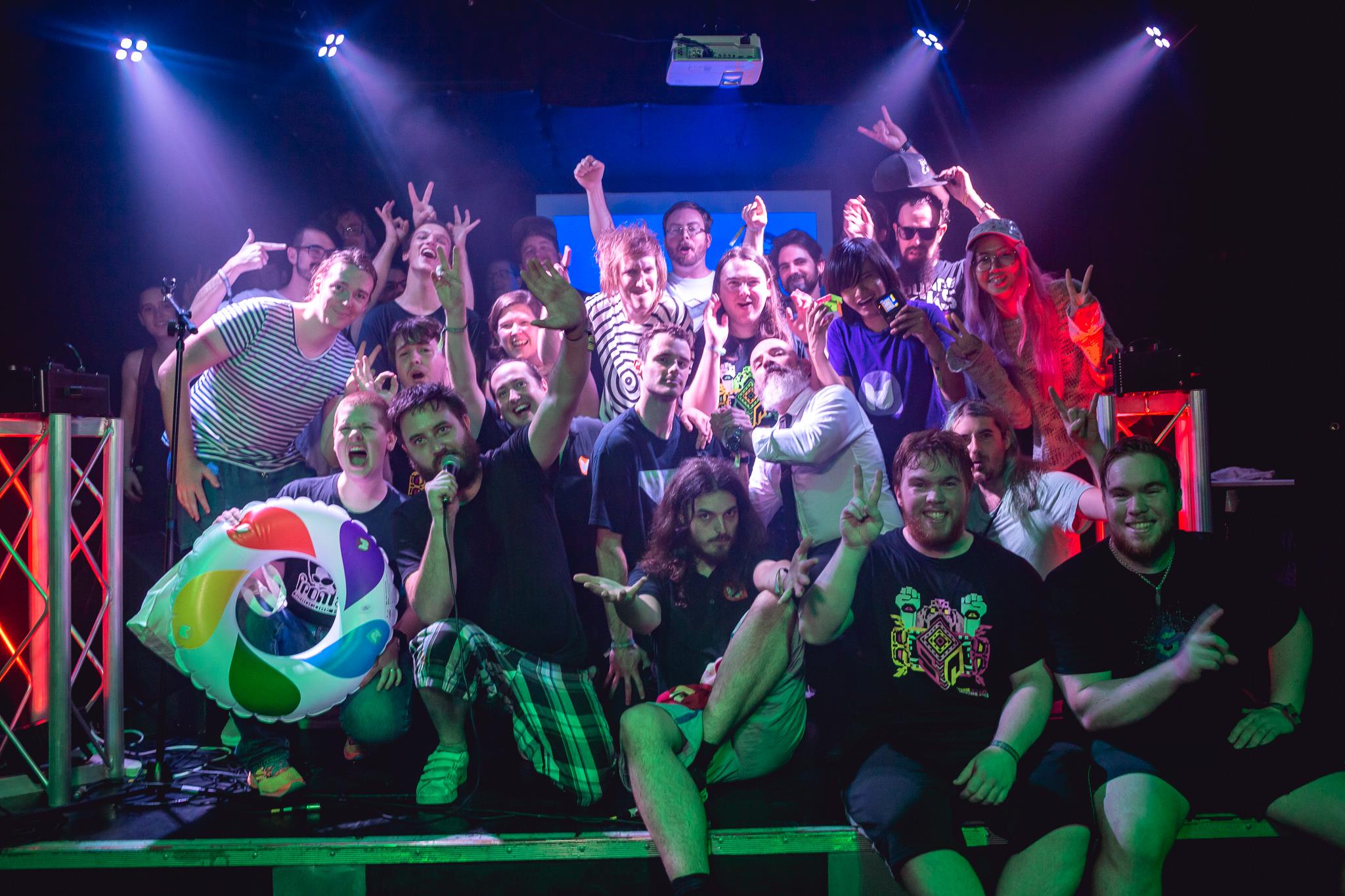 Source: Square Sounds Melbourne 2018, 24 Moons (I’m the one with the Rubik’s Cube and purple shirt!) 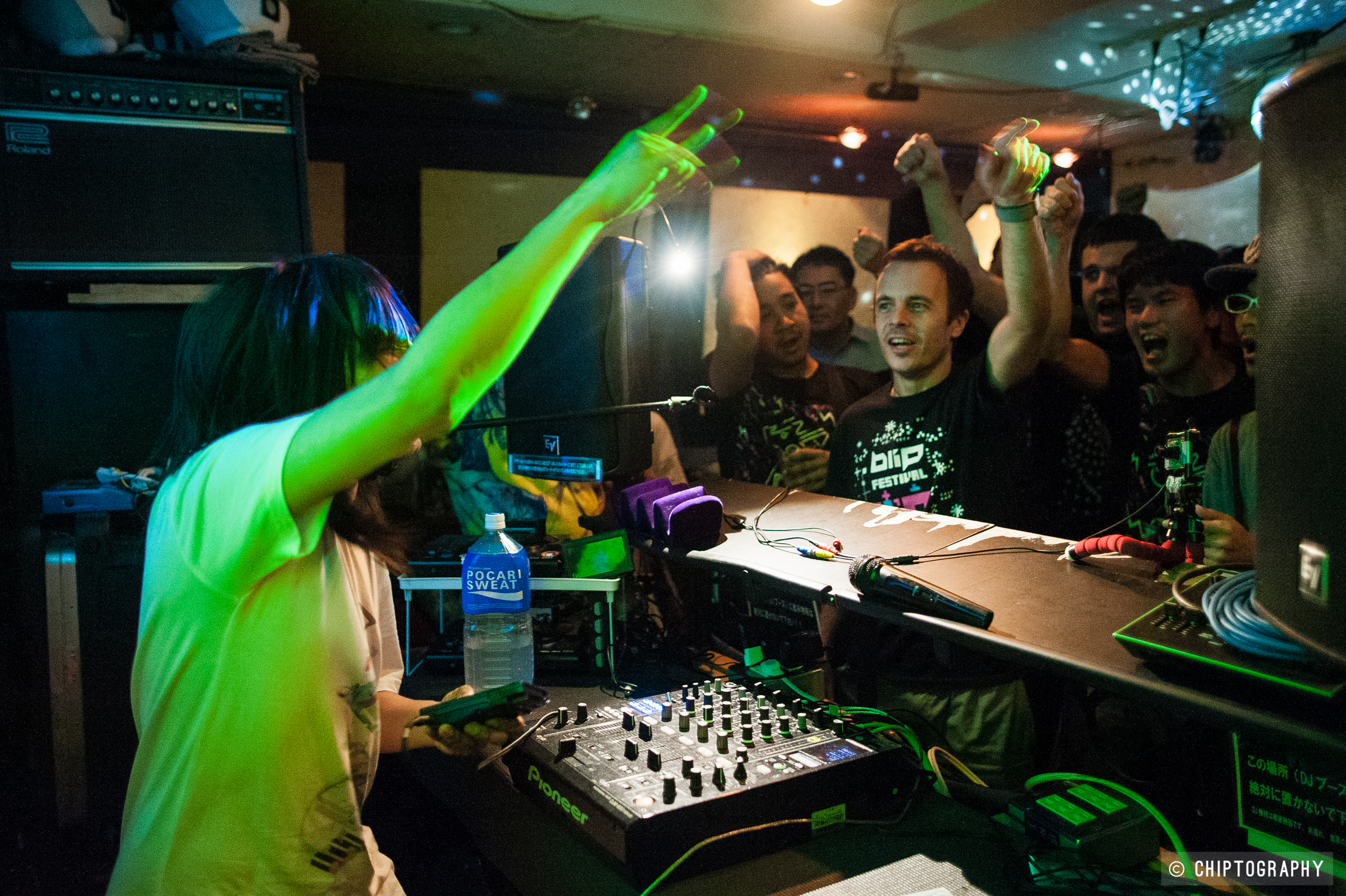 Hello, everybody! I’m William (b. 1998). I go by the moniker ‘Aquellex’ in all my online circles, and it also serves as my own music project of sorts. I’m based in the capital city of Australia. I specialise in writing music for low-level hardware. I’m a Game Boy connoisseur of sorts. ☺

I’ve been dabbling around music since I was a mere infant (2-years-old, in fact!), thanks to my father leaving me a Windows 98 PC with a SoundBlaster 16 clone card, a generic Yamaha XG-compatible keyboard and a low-level MIDI sequencer (Cakewalk Pro Audio 9). Let’s just say I still have a passion for electronic music to this very day. I’ve also been playing piano since I was 6 years old as well, and still continue to do so as a hobby.

I got started with music properly with piano lessons and venturing into my father’s MIDI collection with the sequencer I had as a child (I also had fun writing my own arrangements of sorts, and still continue to do so), though I didn’t start writing my own music until I was 15 (late 2013). It feels amazing to finally realise your ideas 3 years later after starting composition. Hopefully, I can turn this into a part-time passion.

Here are my only music qualifications: AMEB Piano Grade 8 with Honours, AMEB Theory Grade 4 with Merit. It was fun while it lasted, but music academia at the competitive level is more stress than it’s worth with the eccentric musical path I’m veering into, though I’m still enjoying my Software Engineering major as a backup. Perhaps I’ll resume my LTMusA path one day again, who knows?

I’ll catch you later in the cyberspace! You can contact me here for further enquiries. ☺ 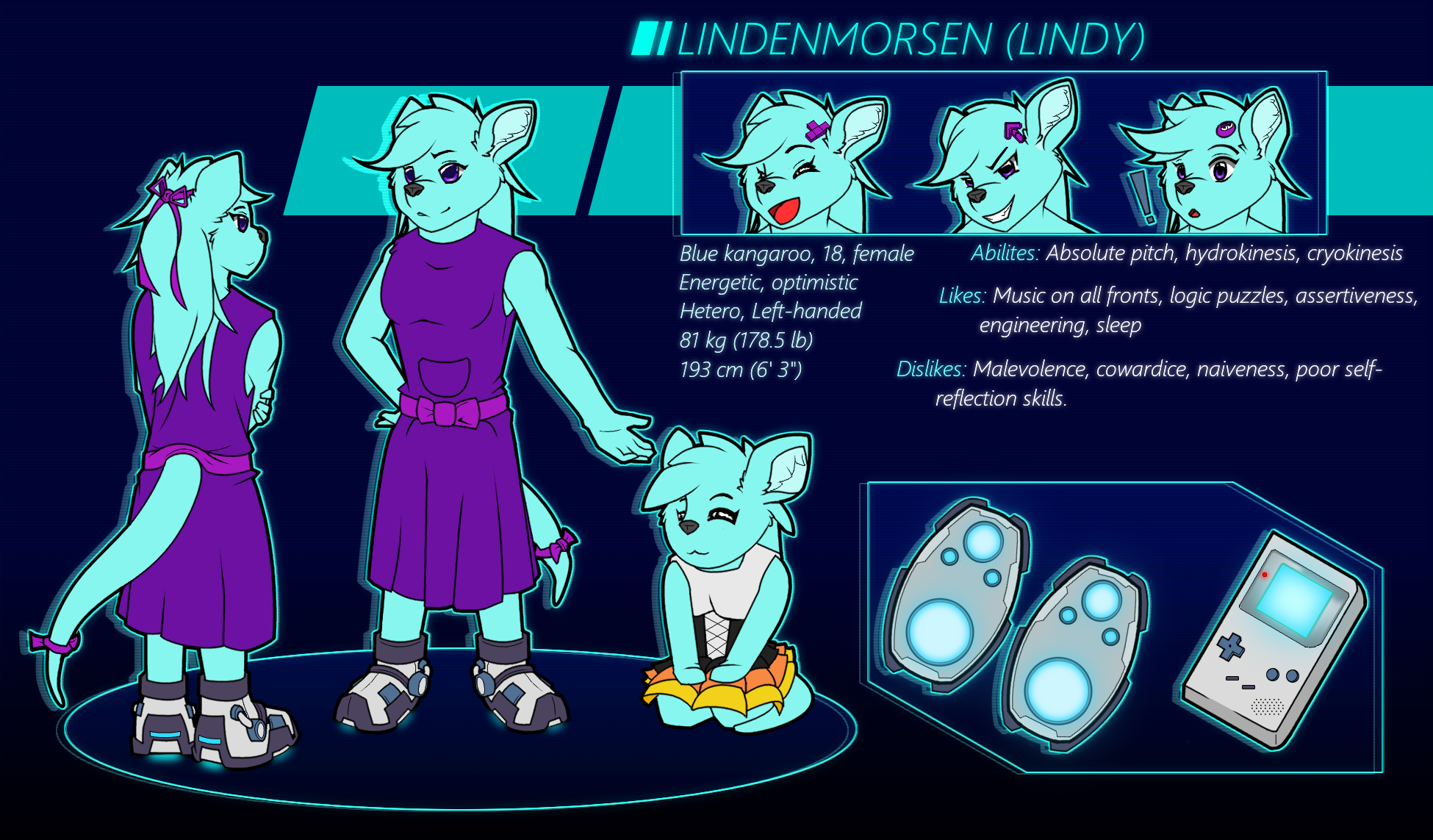